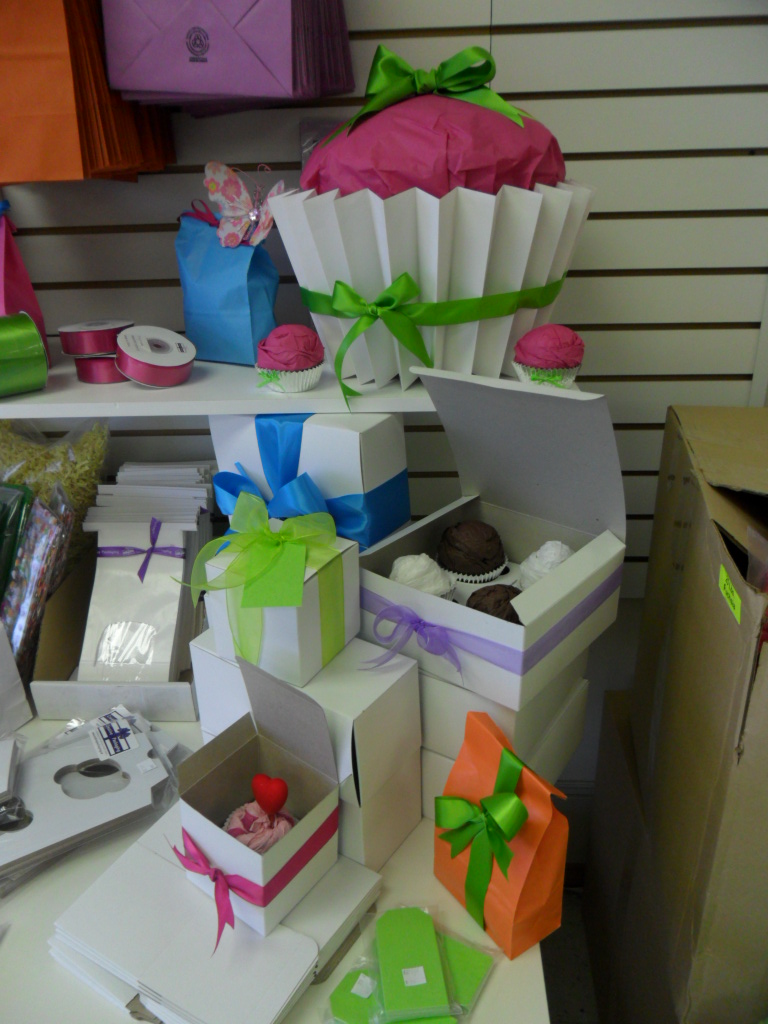 Find the ultimate assortment of packaging supplies, gift boxes and more, all affordable and pleasing to the eye.

Sign up to get the latest on sales, new releases and more …